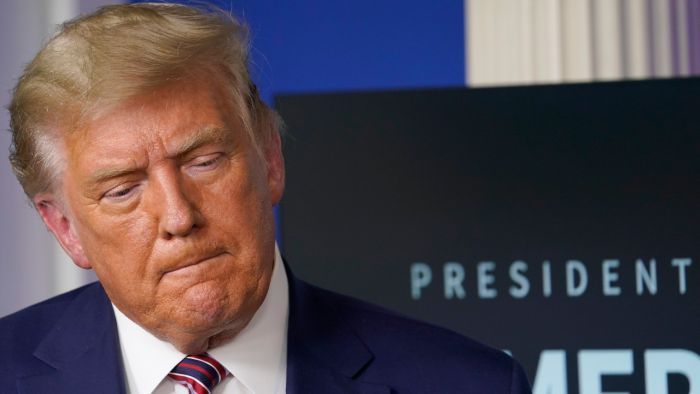 A majority of the House of Representatives has voted to make Donald Trump the first US president to be impeached twice, formally charging him with inciting an insurrection.

One week after a violent mob of Mr Trump’s supporters stormed the Capitol, a majority of politicians in the Democratic-controlled chamber voted in favour of impeachment, calling the incident a deadly assault on American democracy.

But it appeared unlikely the extraordinarily swift impeachment would lead to Mr Trump’s ouster before the Republican president’s four-year term ends and Democratic president-elect Joe Biden is inaugurated on January 20.

Australia versus Google | The Spectator Australia 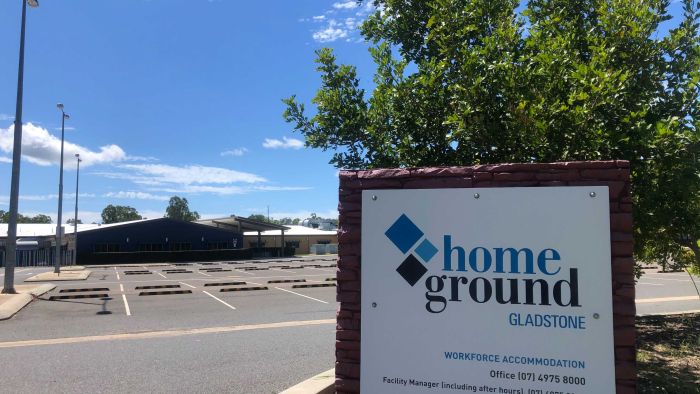