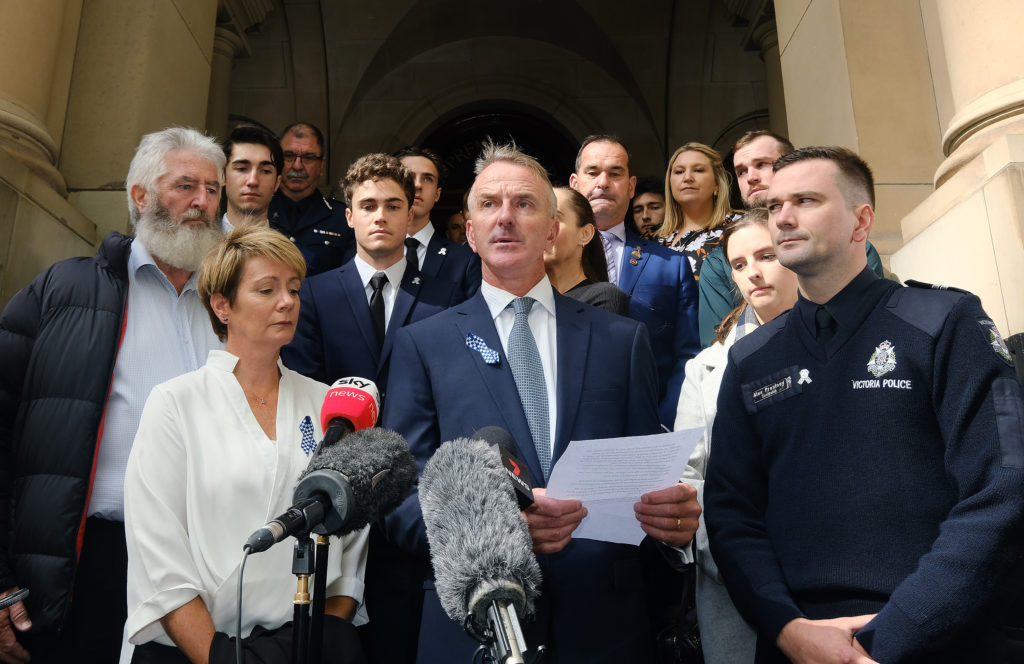 The families of four police officers killed by truck driver Mohinder Singh on Melbourne’s Eastern Freeway say “justice has been served” after he was jailed for 22 years, but it will never ease their grief.

Parents of Josh Prestney, Andrew and Belinda, with brother, Alex Prestney, and other family members outside the Supreme Court of Victoria after truck driver Mohinder Singh was jailed for a maximum of 22 years over the deaths of four police officers on Melbourne’s Eastern Freeway in April 2020. (Photo: AAP/Luis Ascui)

Singh was short on sleep and high on…

Researchers have created a disaster-resilient Queenslander that can withstand fi… 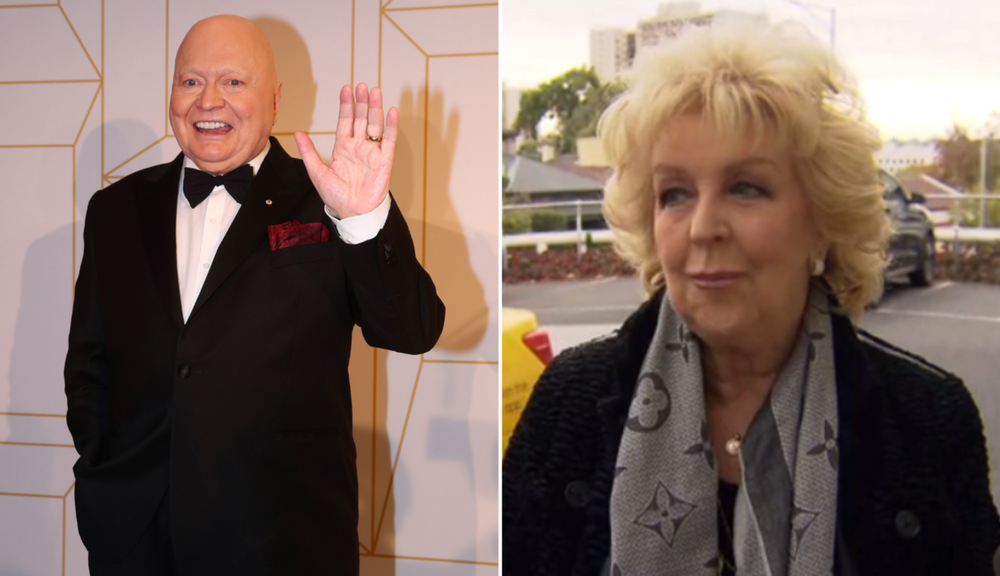 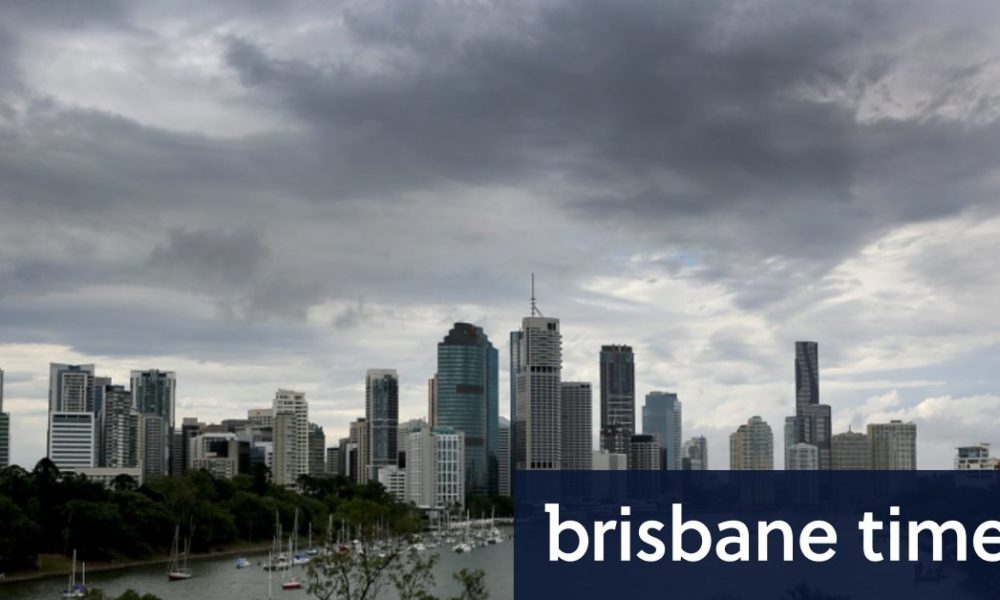 Severe thunderstorms, heavy rain to come for parts of Queensland