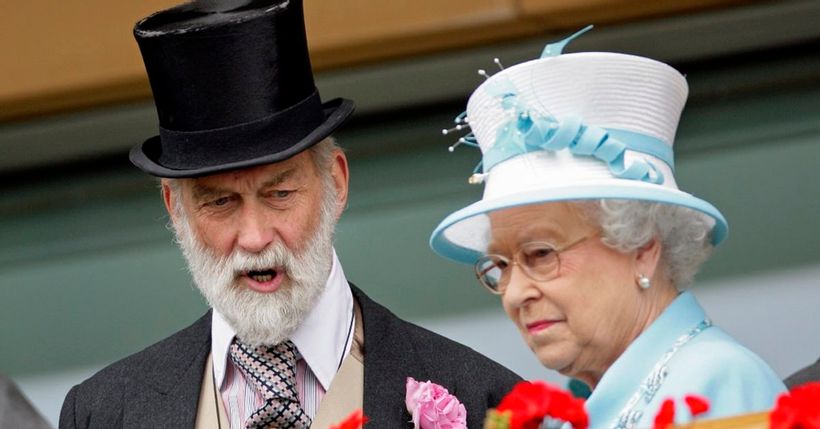 Prince Michael of Kent has been accused of being willing to use his royal status for profit.
The cousin of Queen Elizabeth was being filmed by undercover reporters who told the royal they represented a company that wanted to be put in touch with the Kremlin and Russian President Vladimir Putin’s regime, with his help.
His father, Prince George, was the fourth son of George V and the brother of George VI, the Queen’s father.
During the sting, set up by The Sunday Times and Channel 4, the undercover… 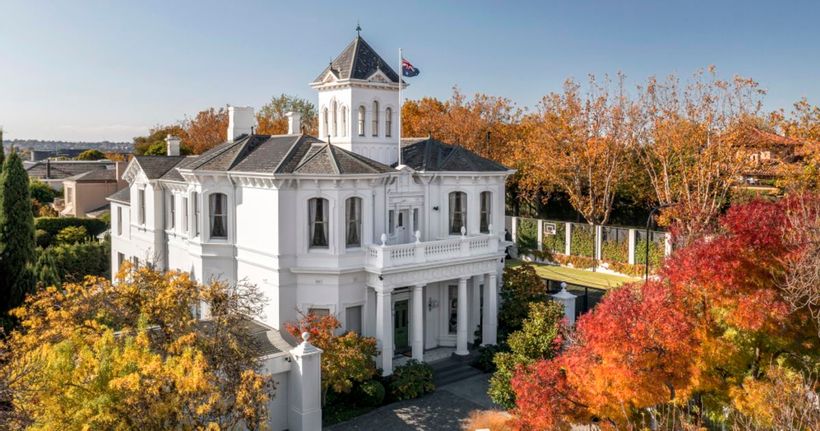