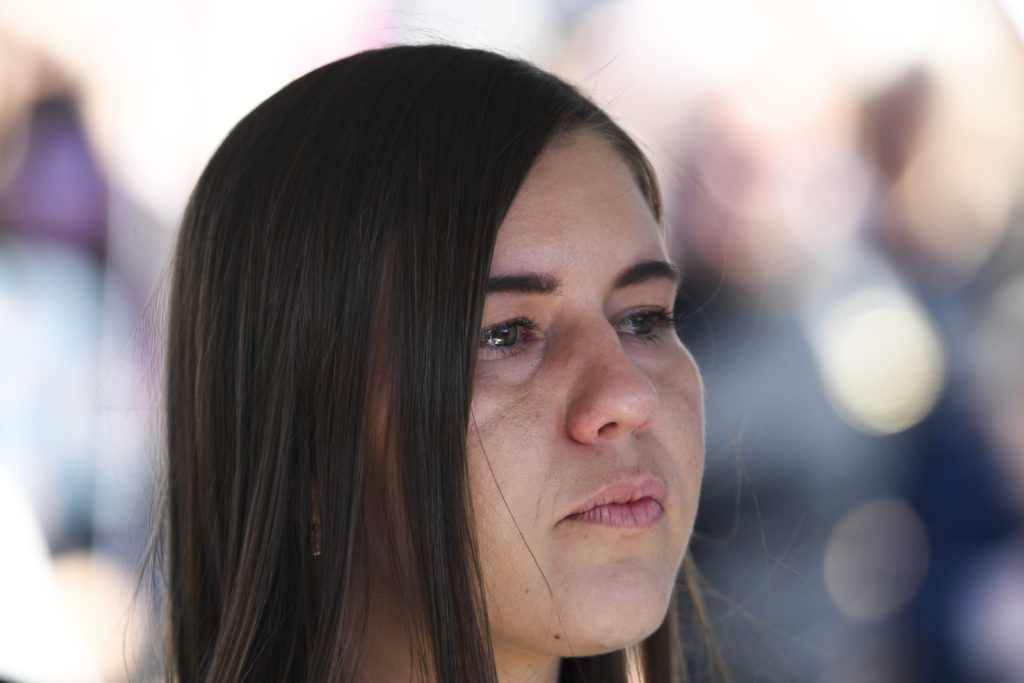 Prime Minister Scott Morrison will meet with former Liberal staffer Brittany Higgins, more than two months after she went public with allegations she was raped in Parliament House in 2019.

Higgins says she was sexually assaulted by a fellow ministerial adviser in Parliament House while she was working for the coalition government in 2019.

The prime minister said a location for the private meeting was yet to be confirmed. 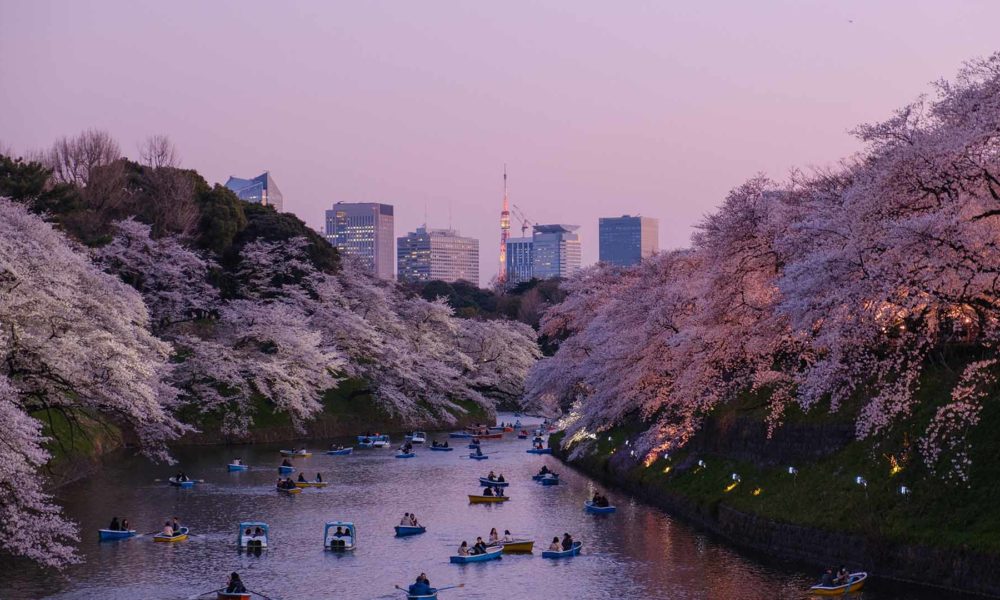 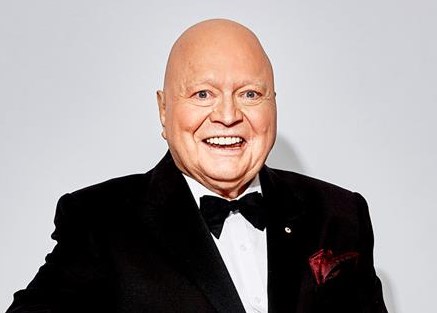