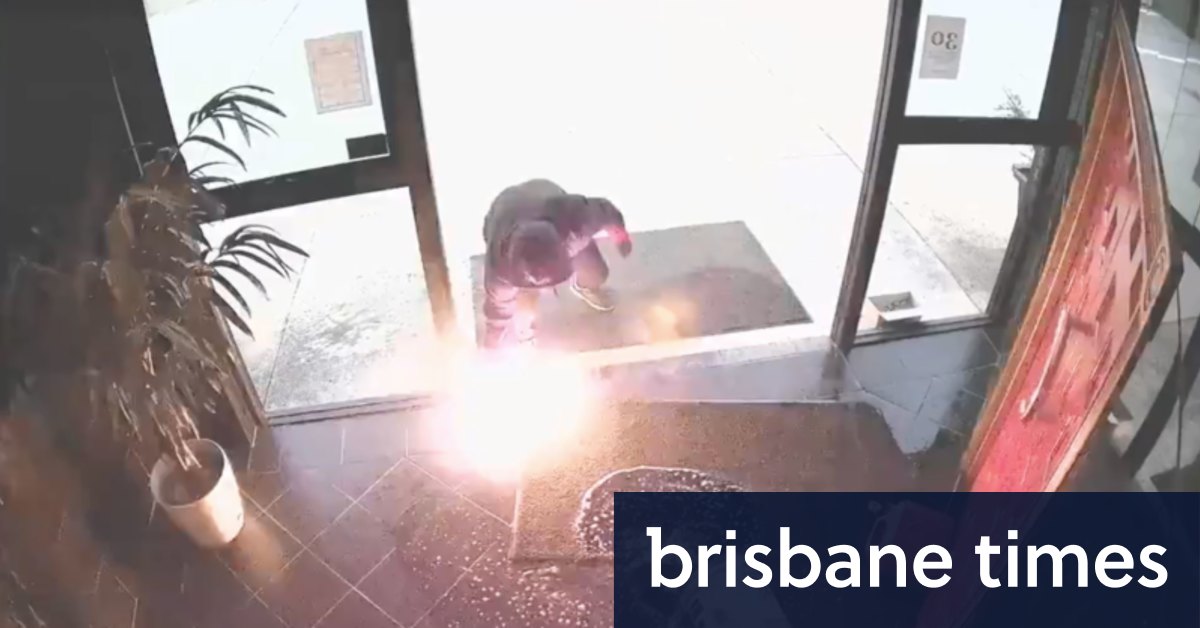 Queensland police investigating the arson of a Gold Coast brothel say a rival business could have been behind the attack, as CCTV video shows one of those involved almost going up in flames themselves.

A crime scene was set up after police were called to Silks Brothel on Upton Street, Bundall, about 4.30am on November 10 to find the building well alight. The flames caused the front of the building to collapse.

Police have renewed their appeal for anyone with information or footage to come forward, releasing CCTV vision from the business that shows two unknown offenders pull up in a silver Honda…

Trial begins on vaccine for deadly respiratory virus in babies 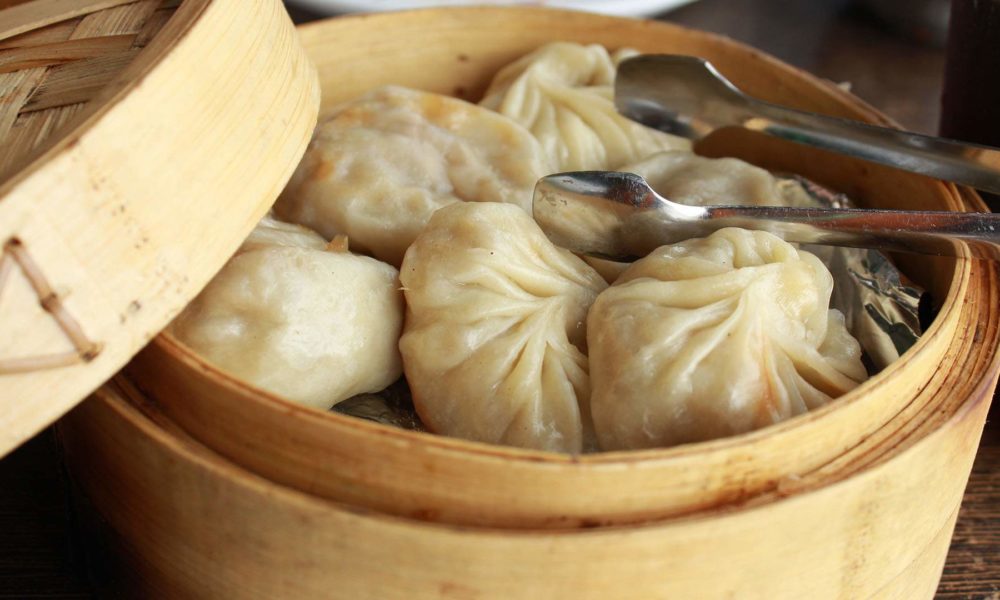 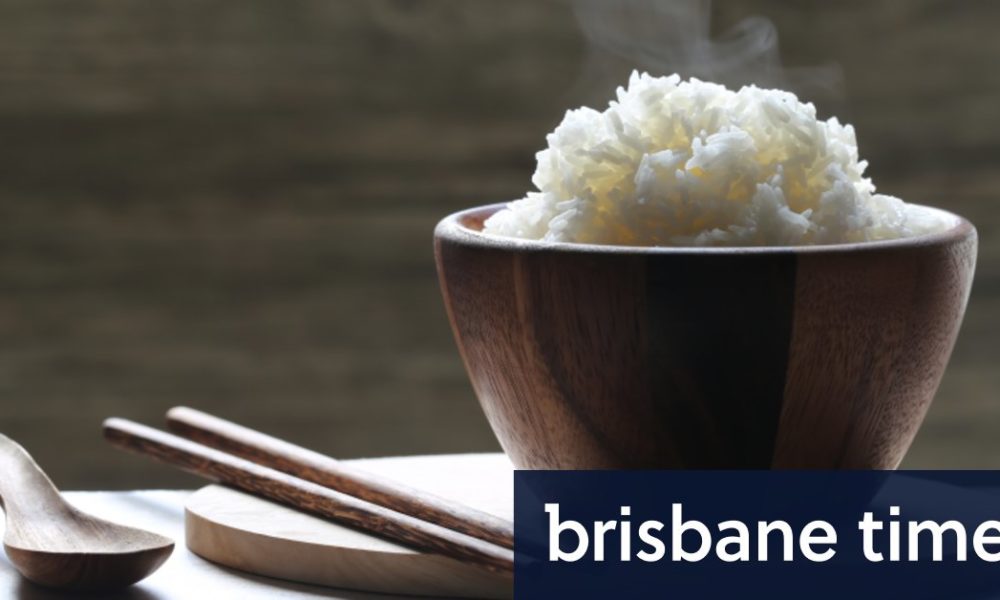