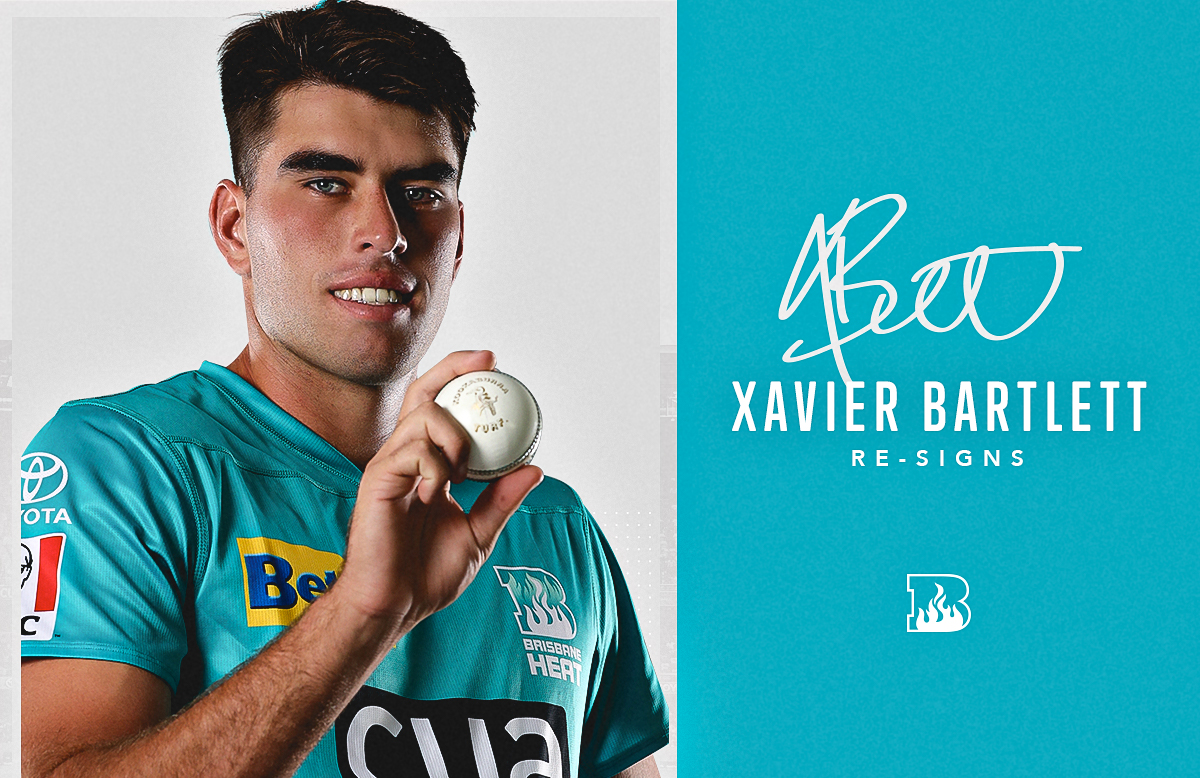 Bartlett, who played 16 matches for the Heat, claimed 12 wickets at an economy rate of 8 runs over in a season where he became the most visible aspect of the new ‘X-Factor’ rule which allowed for a player to be substituted during the game.

Bartlett, 22, was subbed out on five occasions during the Heat’s season, which saw the club finish third in their highest finishing spot since 2016-17.

The right-arm quick claimed many of his wickets in the early overs of the Power Play, with his ability to swing the new ball delivering several early breakthroughs for the Heat. 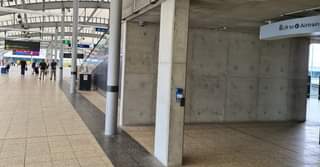 This boring, blank wall on the Domestic Terminal skywalk is in for a big, beauti…