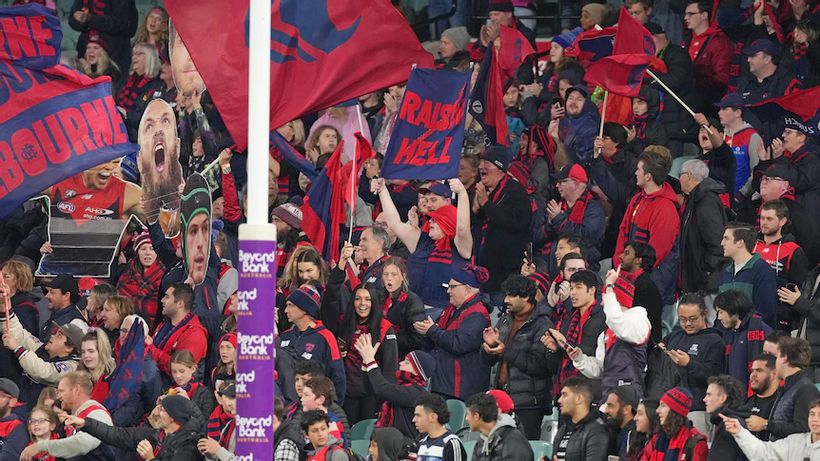 The last time Melbourne started a season with nine consecutive wins, Melbourne the city  was months away from hosting Australias first Olympic Games.
Peter Marquis, the grandfather of Gold Coast Sun Hugh Greenwood, was the Demons dependable full-back, the legendary Norm Smith was coach and a 20-year-old Ronald Dale Barassi had only just been part of his first ever VFL premiership.
Barassi would eventually win 10 over a storied playing and coaching career that covered four decades.
This Sunday against… 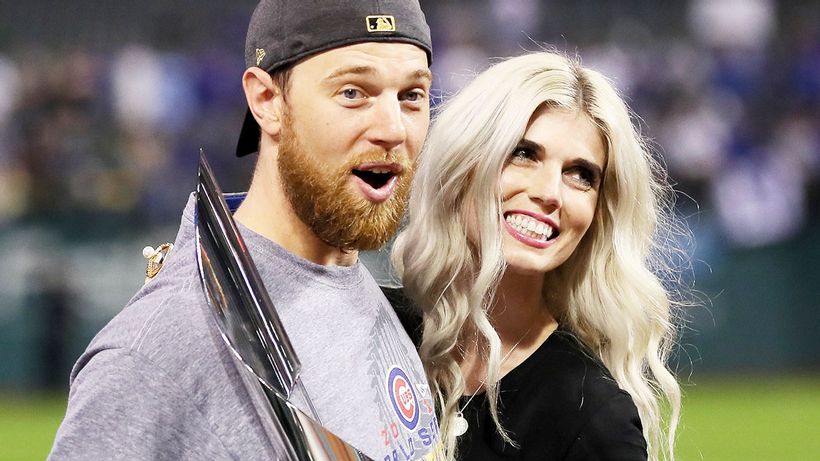