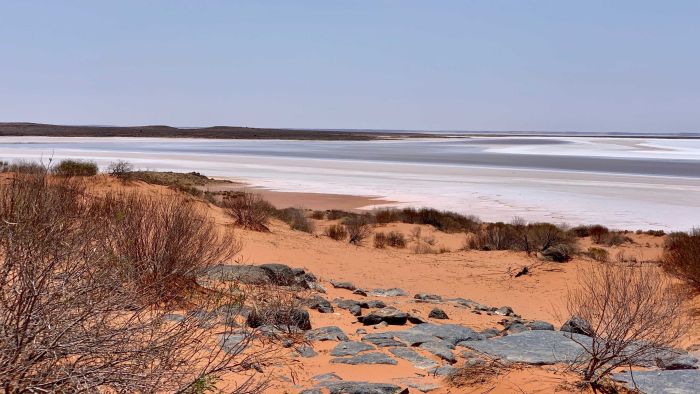 A contentious minerals exploration project in outback South Australia, approved by the Premier, is prompting calls for a change to heritage laws.

Premier Steven Marshall, who is also the Aboriginal Affairs Minister, approved an application by exploration company Kelaray to explore for ore bodies on the surface of Lake Torrens.

The salt lake, part of a national park, is considered sacred by at least four Aboriginal nations but does not have any native title protections. 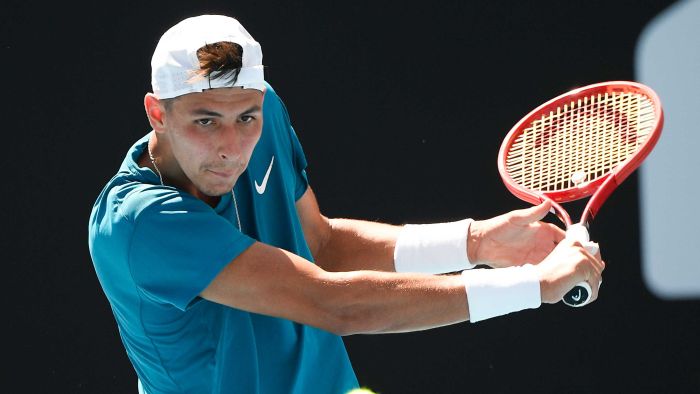 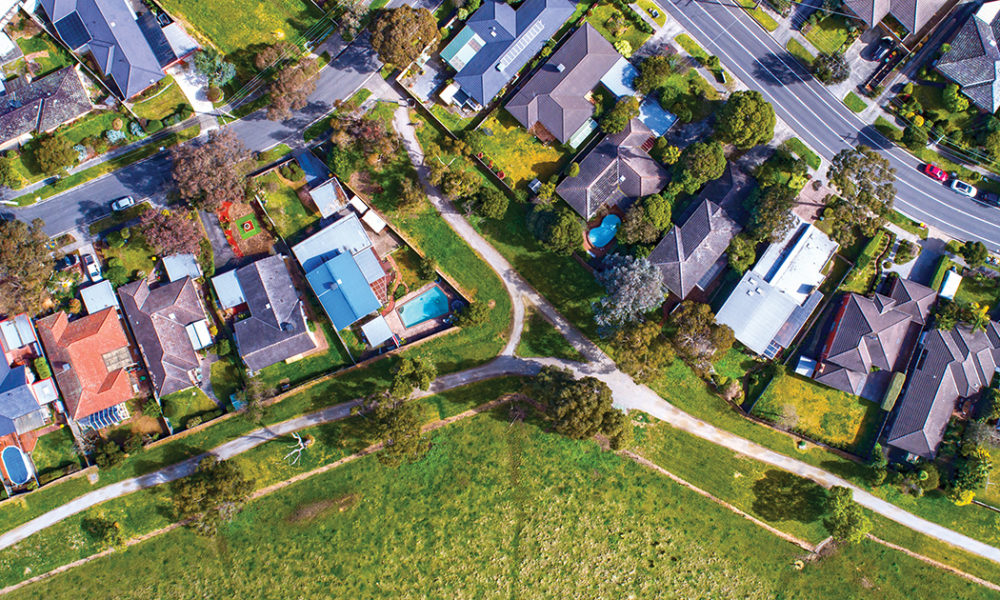