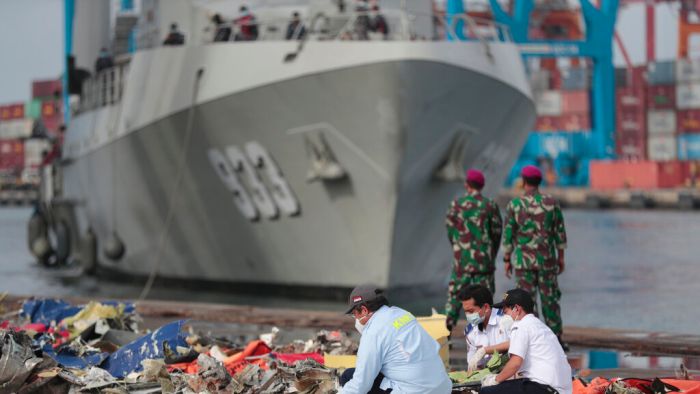 Indonesia’s air accident investigator is probing whether a problem with the autothrottle system contributed to the Sriwijaya Air crash that killed all 62 people on board. 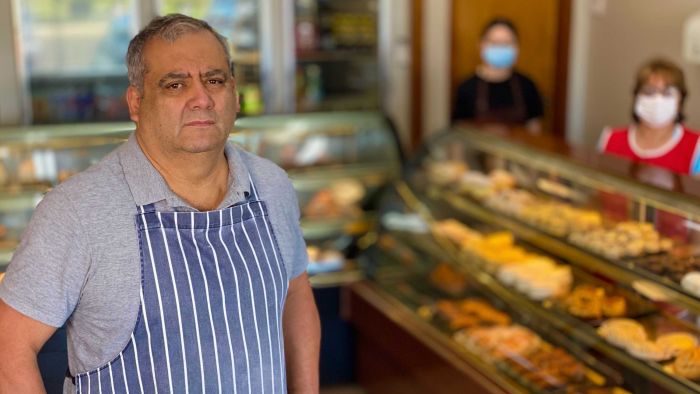 William Street from Victoria Bridge to Parliament House, 1888. Section of a colo…