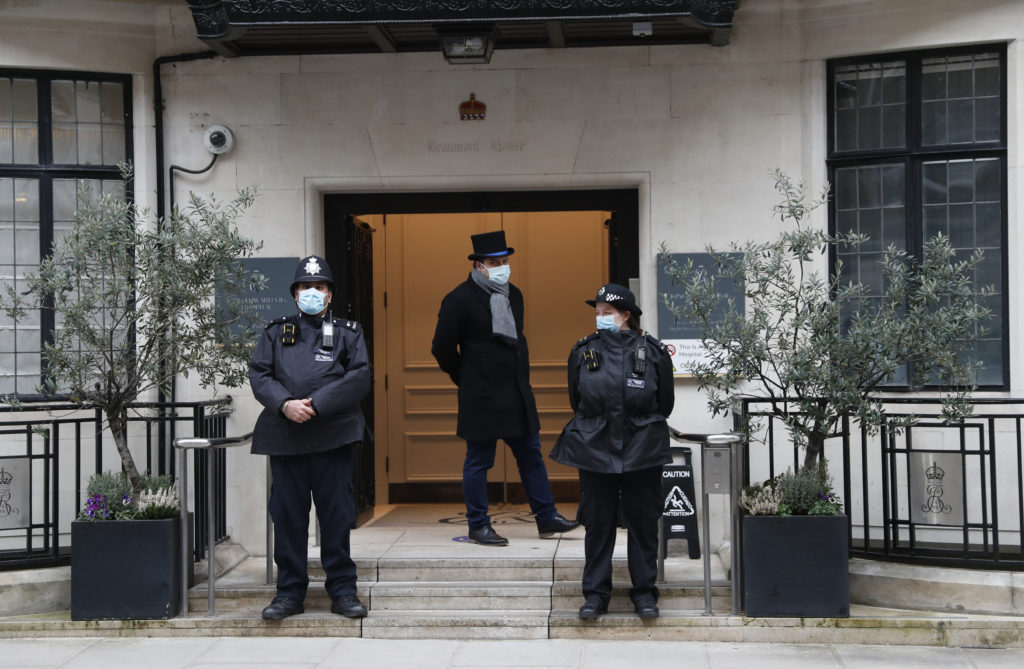 Prince William has given an update on his 99-year-old grandfather who has spent a week in hospital under guard.

Philip, the Duke of Edinburgh, was admitted to hospital on Tuesday as a precautionary measure after feeling ill with an ailment that was not related to COVID-19.

“Yes, he’s OK, they’re keeping an eye on him,” Prince William said on a visit to a vaccination centre in eastern England.

Prosecutors may finally get their hands on Trump’s tax records

‘Warm me up’: Disgraced Qld cop found guilty of grooming teenager over Snapchat 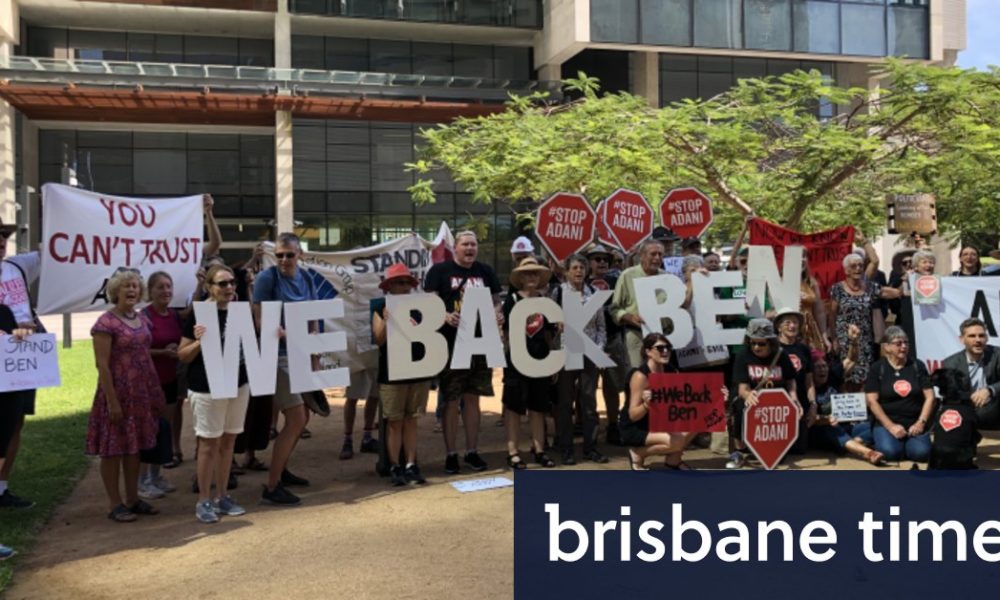 Adani attempts to have confidential contracts kept from activist