The hero: It has not been a period to remember for Joe Burns, who lost his spot in Australia’s Test side after a lean run of form two games into the ongoing Vodafone Test Series against India. But tonight Burns was ice cool amid the run-chase drama as he punched out an unbeaten 31 from 15 deliveries to steer the Brisbane Heat to their fourth win from five games in a KFC BBL campaign…

Transparency is key to keeping our trust

Olympics dream is on for young and old 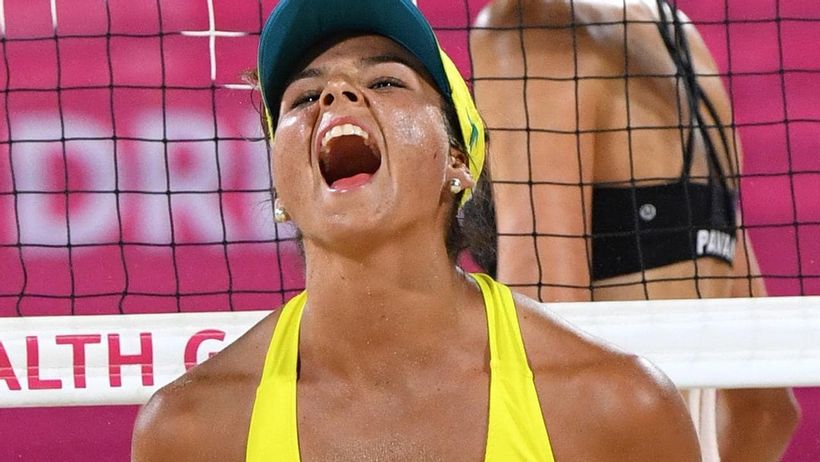