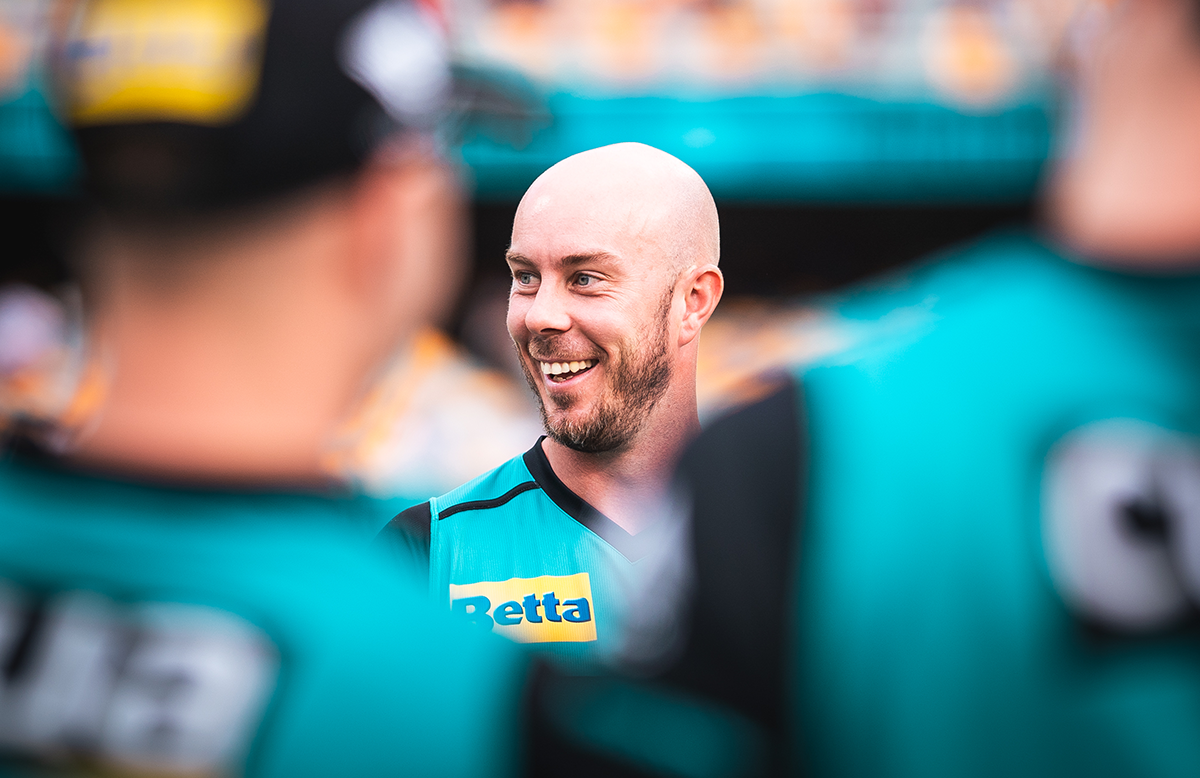 Brisbane today confirmed their 18-man squad for the knock-out Final, with the final starting team and X-Factor players named at the bat flip.

The Gabba last hosted a BBL Final in BBL|06 when the Sydney Sixers won a Super Over thriller over the Heat.

Pace bowler Mark Steketee was named today in the BBL Team of the Tournament as chosen by the eight BBL coaches, continuing a breakout summer that also saw him selected for the first time in the Australian Test squad to tour South Africa next month.

Steketee is the second leading wicket-taker in the competition with 22 wickets.

Brisbane Heat captain Chris Lynn goes into the match, having scored 420 runs so far, the most in a single BBL season for the club. He…

Police ‘unlikely’ to charge teen over death of unborn child 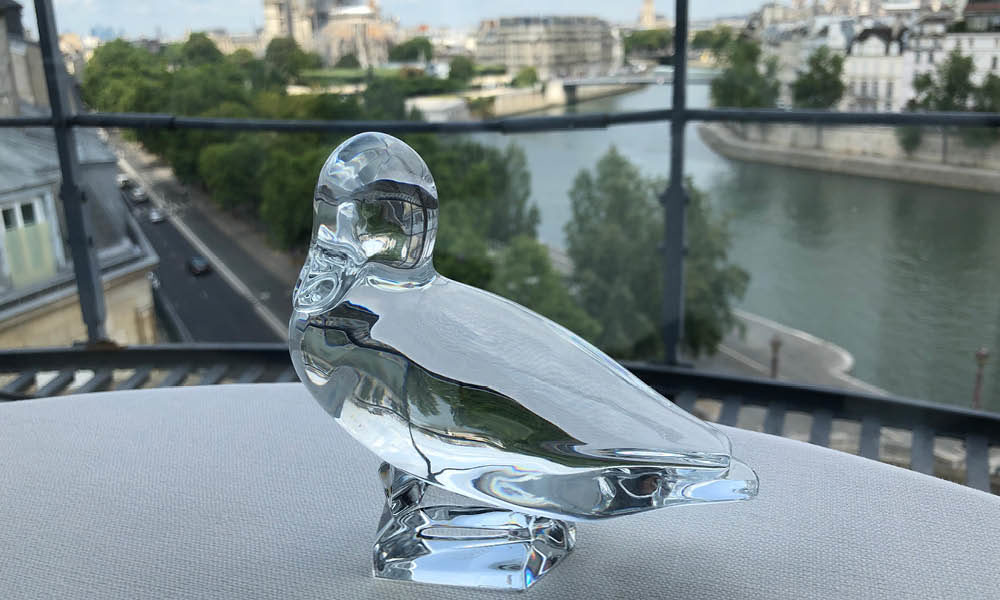 Your future date with a duck! – Proctor