The Heat were knocked out of the race for the BBL|10 title by the Perth Scorchers on Thursday night in Canberra and finished third overall, the club’s highest placing since 2016-17.

Ratings for Thursday’s Challenger Final exceeded 1 million once again during the KFC BBL Finals series, with the Heat overall being one of the most viewed clubs in the BBL.

Queensland hosted eight games across Brisbane and the Gold Coast, including the club’s first home final since 2016-17 at the Gabba, while Metricon also hosted four non-Heat BBL matches.

Queensland Cricket CEO Terry Svenson expressed gratitude for support shown to the club across the season.

“It was very rewarding to see so many families and… 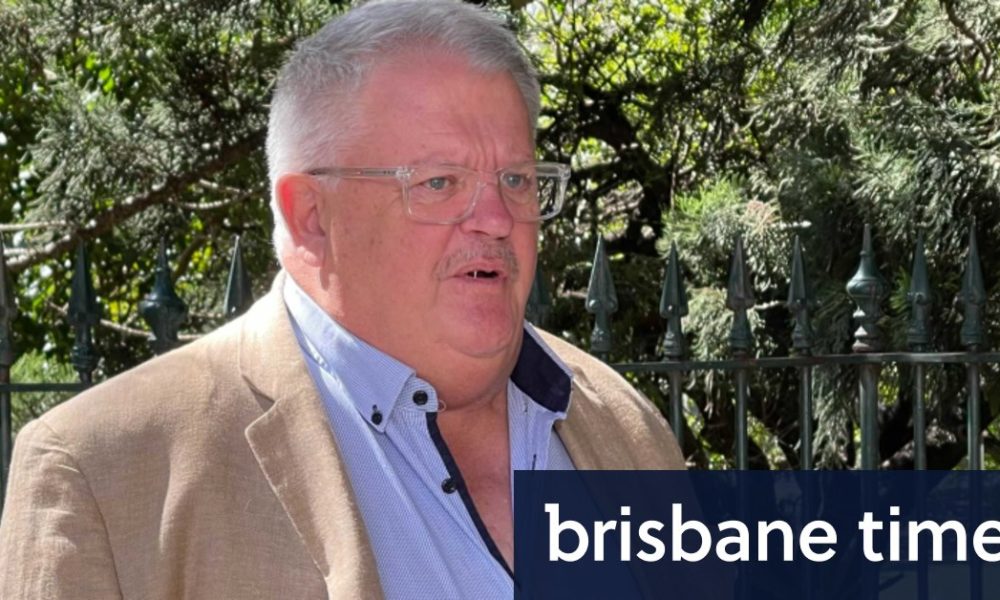