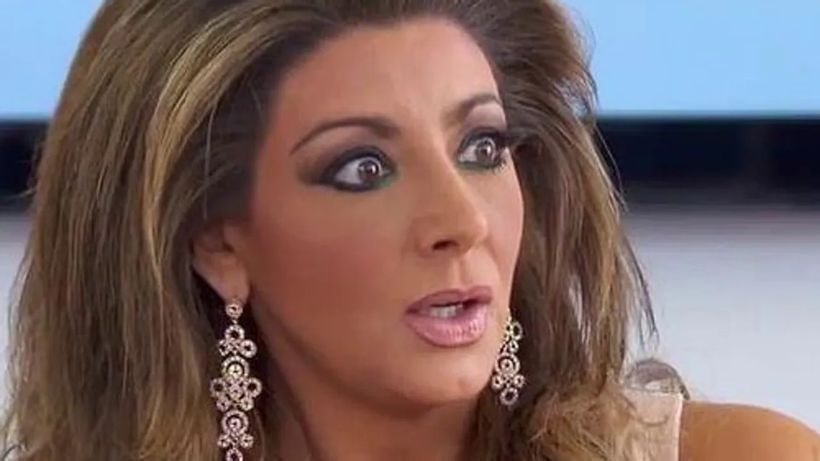 Gina Liano is hanging up her heels.After four seasons as the poster girl of The Real Housewives of Melbourne, the 55-year-old barrister is not returning for season 5, which is set to air later this year.
Liano was initially part of the cast for the fifth season, however it appears she’s had a change of heart in the last 12 months after the COVID-19 pandemic halted production.
While Liano hasn’t officially commented on her departure, which Foxtel confirmed this morning, it is understood she wants… 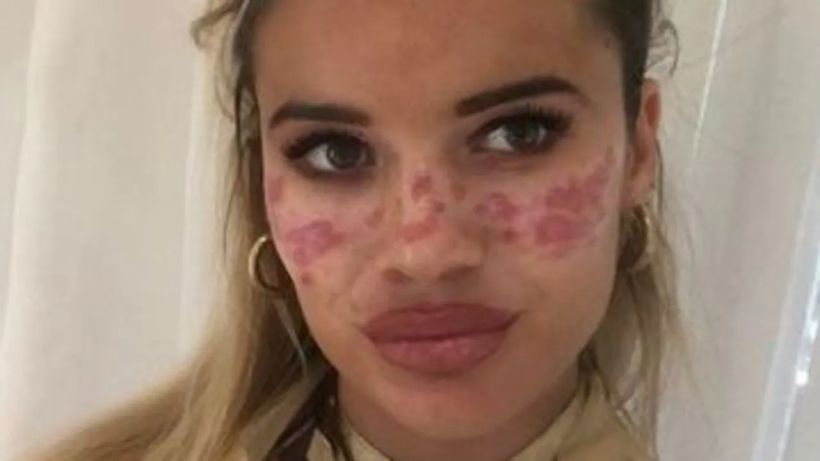