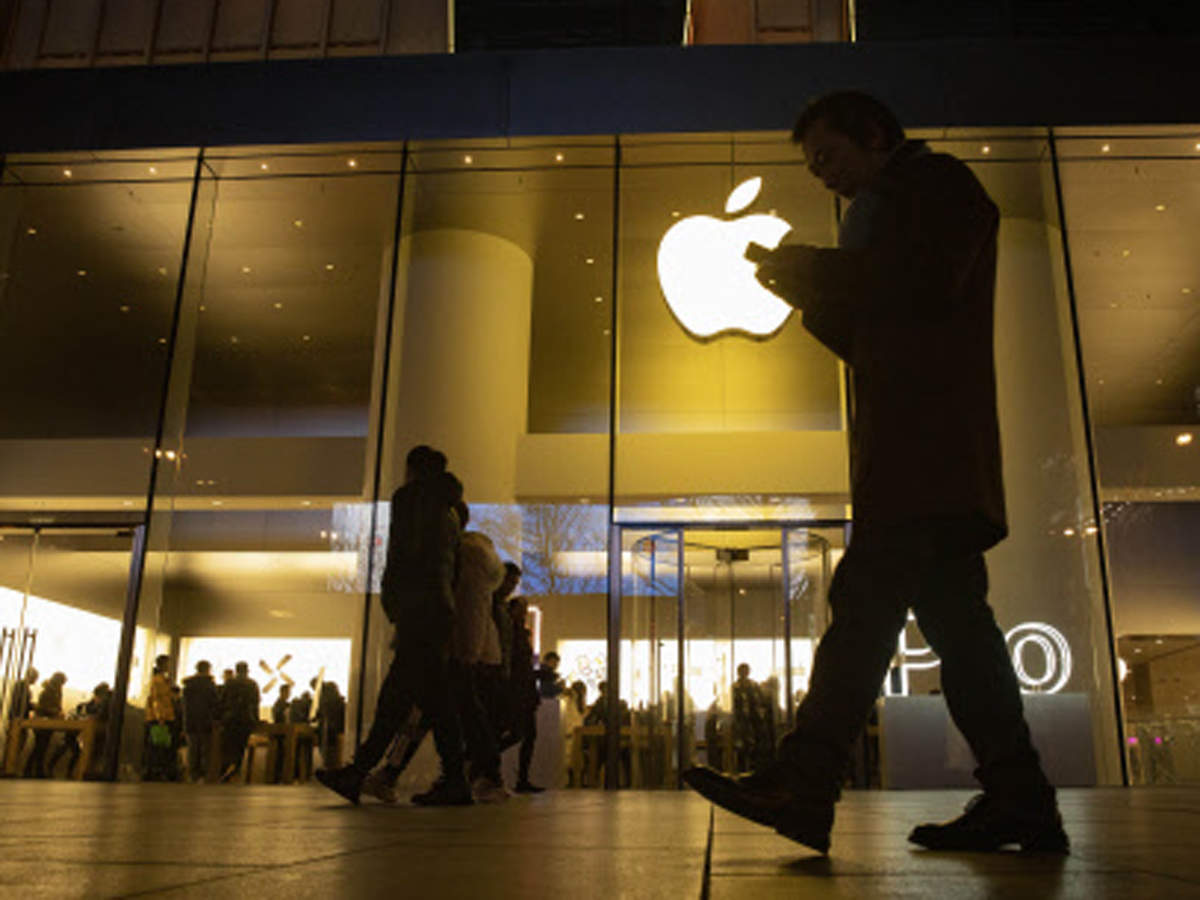 The judge in Epic Games lawsuit against Apple over the removal of Fortnite from its app store has previously ruled for Apple in a similar case.
Oakland, California-based US District Judge Yvonne Gonzalez Rogers, who took over the Epic case from another judge this week, found in favour of Apple in a 2013 case that also concerned the manufacturers 30% fee on subscriptions and in-app purchases through the App Store.
Rogers dismissed the 2013 antitrust case, brought by a group of consumers claimin…

How Many Levels in Battletoads on Xbox One? | PowerUp! – PowerUp! 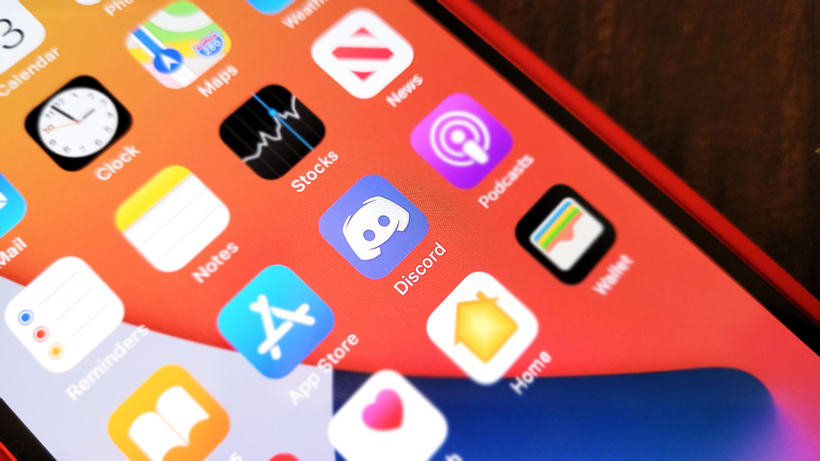 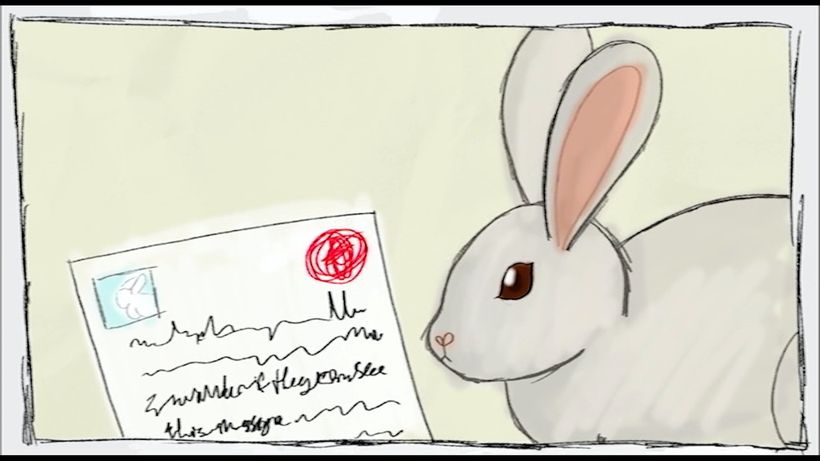