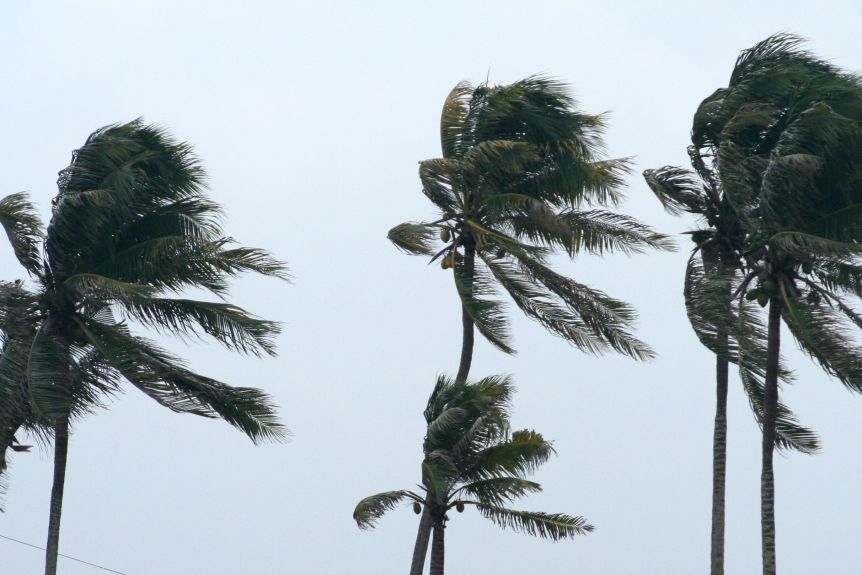 Queensland’s fourth tropical cyclone of the season is likely to form in the Coral Sea next week with floods possible in saturated catchments, forecasters say.

The Bureau of Meteorology says Queensland’s fourth cyclone of the season could form this weekend. (Photo: ABC)

The Bureau of Meteorology said a tropical low will develop in the Coral Sea, east of the Cape York Peninsula, over the weekend.

Forecaster Kimba Wong said the system will likely intensify into a tropical cyclone next week, depending on atmospheric conditions.

“At this stage there is some…

Is it worth it for Brisbane to host the Olympic Games?