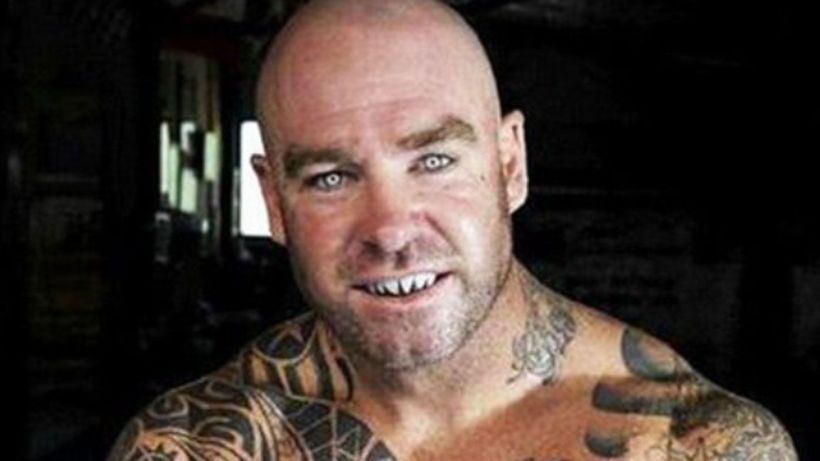 Growing up in Sydney’s south-west in the late 1980’s-90’s, Lucas Browne had some wild ambitions.
“There was three things I wanted to be when I was growing up,” the 41-year-old told Wide World of Sports ahead of his fight with Paul Gallen on April 21.
“One was a famous singer. One was the heavyweight champion of the world. And one was a hitman.”
The heavyweight boxer assures Wide World of Sports “he hasn’t done the hitman thing yet” but jokes “there’s still time.”
While murder for hire is off the… 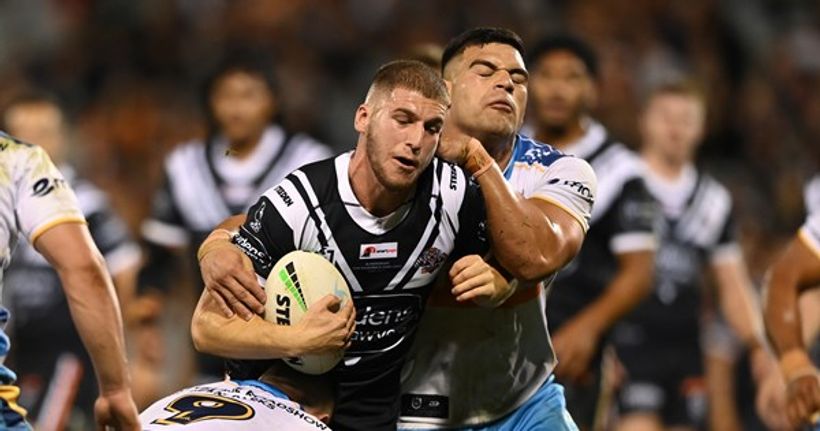 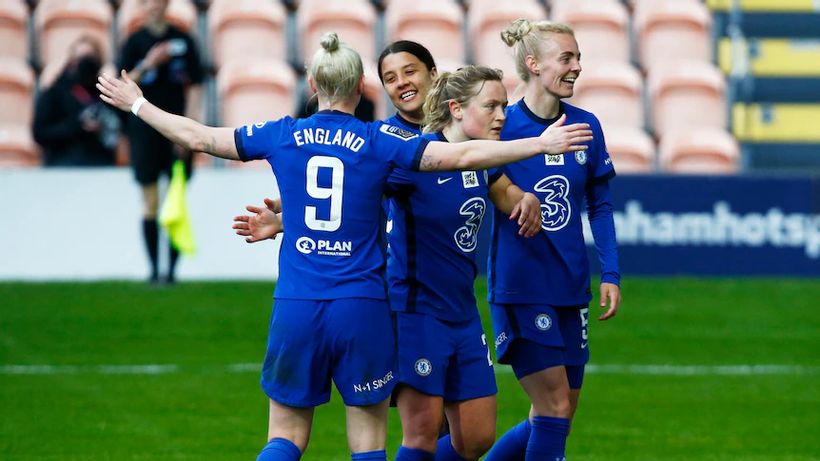