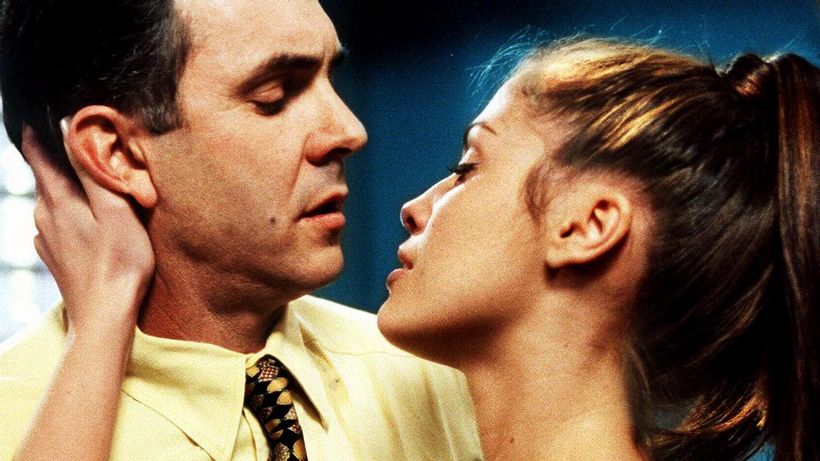 Nicola Charles has claimed she was bullied on the set of Neighbours and says two of her castmates even tried to get her deported from the country.Charles played Sarah Beaumont in the soap opera from 1996 to 1999 and again in 2013 and 2016.
Her character was best known for having an affair with Dr Karl Kennedy (played by Alan Fletcher).
Charles has just penned a memoir called Soap Star which is set to be released this Friday.
In it, she details the appalling treatment she received at the hands of…

Neighbours: more actors come forward with allegations of racist slurs and discrimination on set – The Guardian 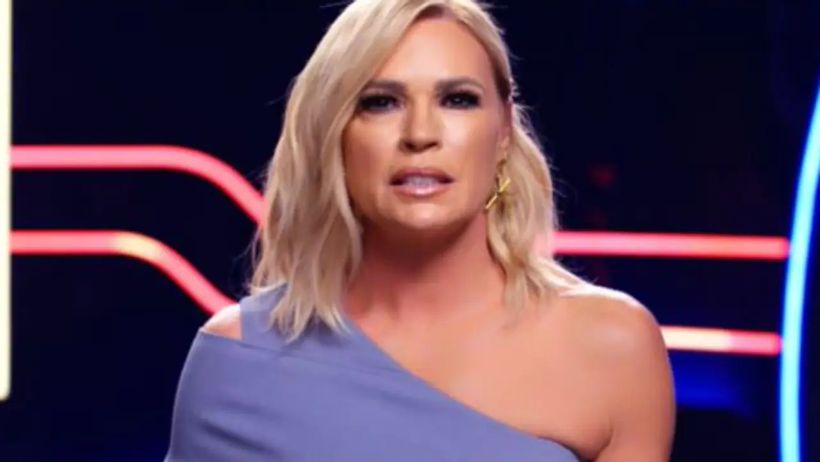 SJ offers to lend out her knickers as she scrambles to stay in the game – NEWS.com.au 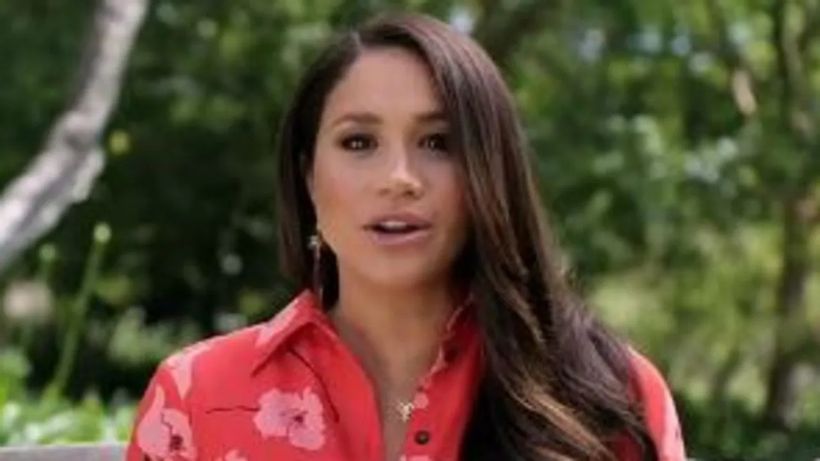