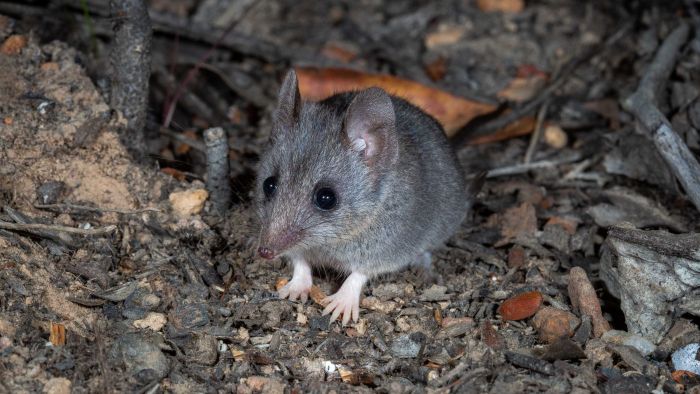 A wildlife refuge to protect some of Australia’s most endangered animals has opened on Kangaroo Island.

The Western River Refuge spans almost 370 hectares and is ringed by a six-foot tall electric fence to provide a safe habitat for vulnerable species, including the critically endangered Kangaroo Island dunnart.

More than 90 per cent of the marsupial’s habitat was destroyed by bushfires which engulfed nearly half the island early last year.

How to Watch Wahl Street in Australia