Research by Imperial College London estimated just 4.4% of adults had some form of immunity against COVID-19 in September, when cases began to increase again, the Mirror reported.
This is compared with 6% found to have antibodies between June 20 and July 13, and 4.8% between July 31 and August 31.
The number of people with antibodies fell by 26.5 per cent over three months, according to research commissioned by the Department of Health and Social Care.
The study involved more than 365,000 randomly… 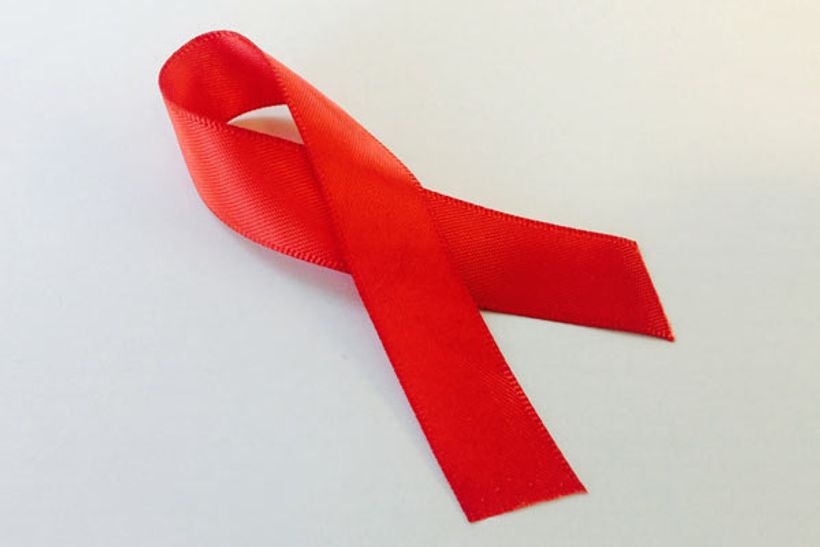