The out-going Trump administration finally woke up to a nasty little rort that the Australian government was planning on running against United States tech giants operating in Australia.

On Monday, The Australian reported that US trade officials had written to the Senate and ‘respectfully requested’ that Australia abandon plans to introduce a de facto (albeit unconstitutional) tax on Facebook and Google. 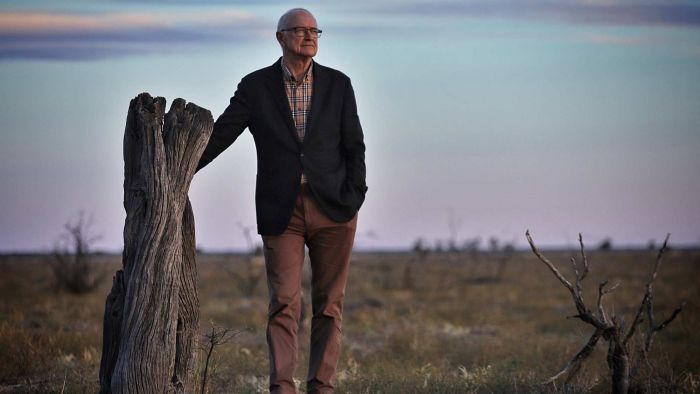 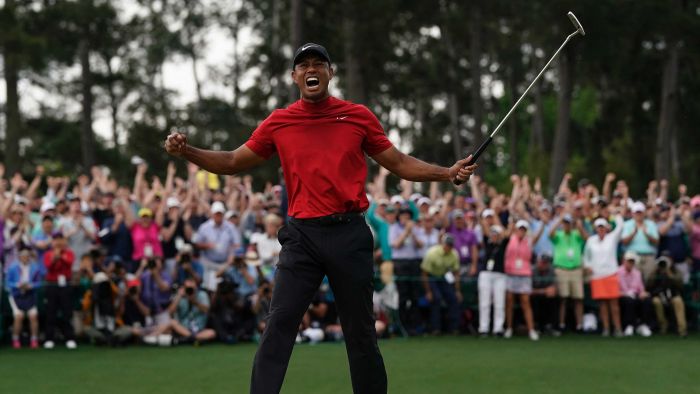