Apple said on Tuesday it was holding a special event on April 20, with many expecting the tech giant to launch new iPad Pro models and other products ahead of its annual developers’ conference in June.
Apple’s cryptic invitation for the media did not give much away and read: “Spring Loaded.” The event will be live-streamed on the company’s website from its campus in Cupertino, California, it added.
Earlier, Apple’s virtual assistant Siri, which is known for stone walling curious Apple fans quizzing…

Related Topics:AustraliaCRN Australia
Up Next 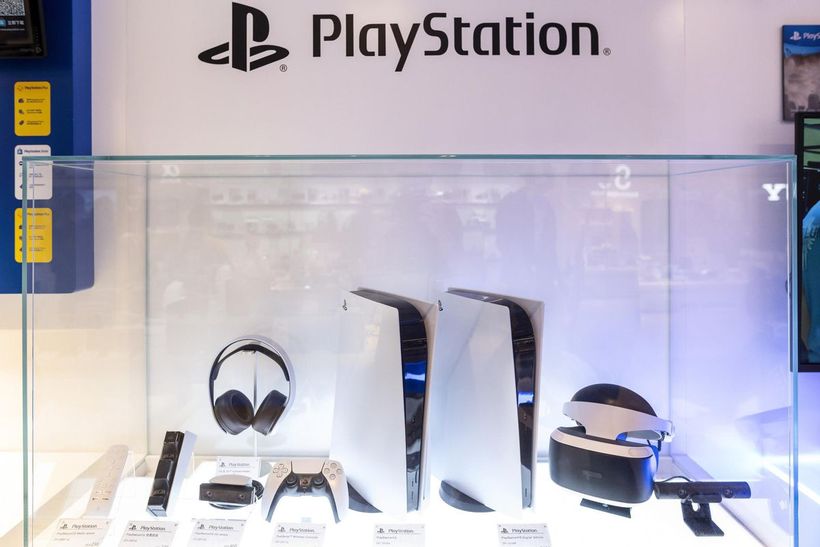