Australian Olympic Committee officials had a spectacular day with a Sydney Harbour backdrop to mark 100 days to go to the Tokyo Olympic Games, while across the equator and up the Pacific Ocean Tokyo was humid, rainy and fogged-in.

The seven-time Olympian who now runs the Tokyo organising committee, Seiko Hashimoto, was promising safety as a priority despite just over 70 per cent of locals remaining sceptical the games should go ahead.

Athletes everywhere, except North Korea which has…

Iran will enrich uranium up to 60 per cent. Here’s why experts say it’s ‘risky and dangerous’ 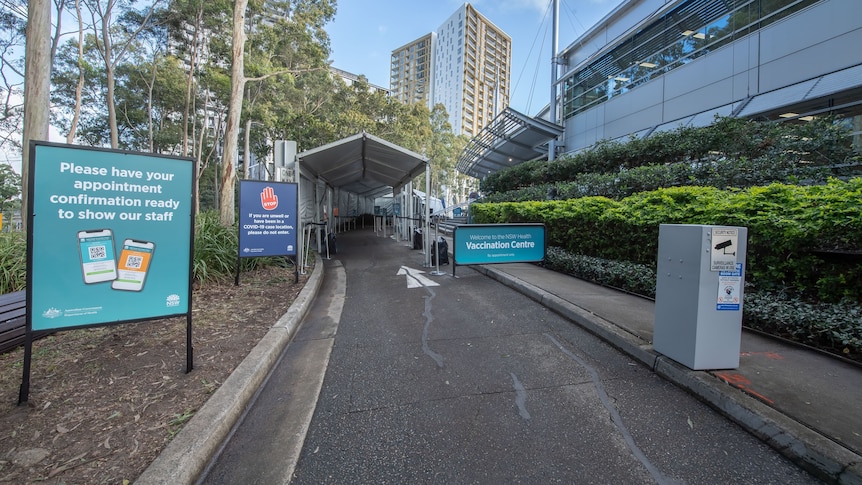